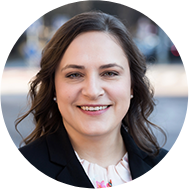 Ombudswoman for academic ethics and procedures

What losses could be caused by unethical actions of the researcher?